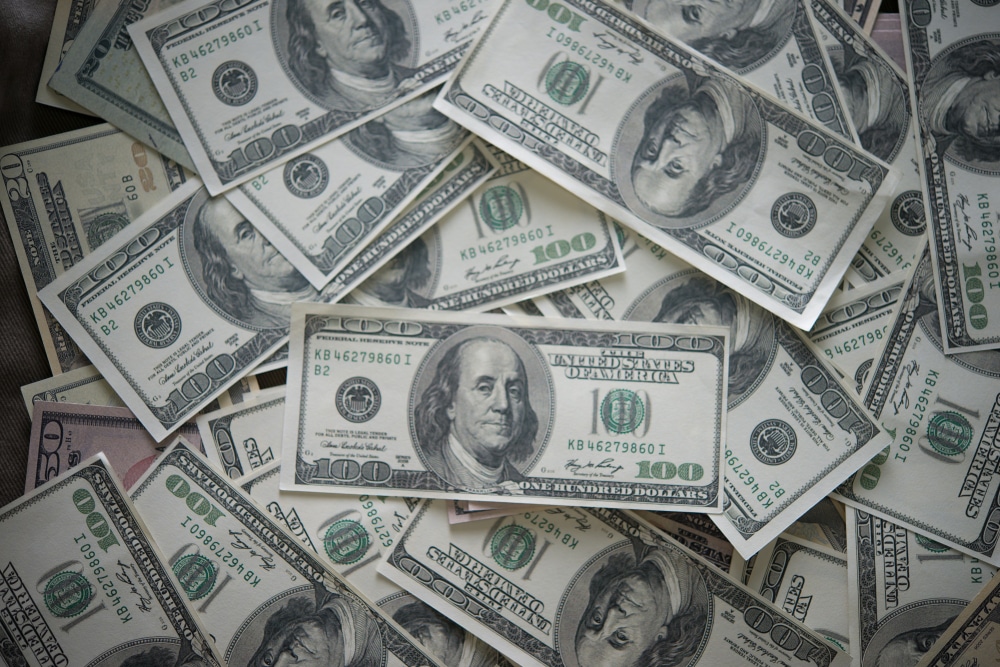 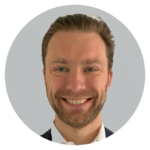 Bitcoin started the month of November strong with a new all time high hitting $69K. But the party did not last long. Within a couple of hours the price retraced 5%. More recently, refreshed Covid fear have startled the markets with a flash drop bringing the monthly drawdown to -23%. Thanksgiving has now concluded and we find ourselves back at $57K.

Another failed all time high

Bitcoin’s second attempt at an all time high in November didn’t last long. The volatility started with the release of US inflation numbers on 10 November. These turned out even higher than the high level expected. Bitcoin loved the news, and price jumped 5% within an hour, ultimately hitting a new all time high of $69K. As the new ATH formed, breakout buyers triggered a large increase in coin margin futures contract open interest. Something we have seen more lately around ATHs. Funding rose and then price moved in the wrong direction (down), squeezing these leveraged traders. This resulted in a series of long liquidations driving prices lower. Since then the market has been ranging between $53K and $60K.

The Markets – a strengthening dollar and inflation

One thing we cannot ignore is the rise of the dollar. The DXY index, which is a basket of the largest currency pairs against the dollar, rose close to 3% over the last weeks as investors sought safe-havens on renewed lockdown and monetary policy fears.

Historically we have seen a negative correlation between the DXY index and Bitcoin. This is something we expect, since BTC is typically quoted against the dollar. But in the long term, a dollar which is too strong is normally perceived as not good for the markets. An expensive dollar reduces the purchasing power of every country not denominated in dollars. It can result in less exports in the US economy. Generally, it has a negative effect on risk markets like equities and Bitcoin.

Bitcoin has maintained a relatively high correlation to equities in recent times, so a large correction in the equity markets is definitely a high risk for Bitcoin.

We also need to consider the recent and rapid rise in inflation. While official inflation is recorded at around 6%, all major commodities are seeing double digit year-over-year price rises. Not to mention the rapid appreciation in just about all asset markets since the 2020 stimulatory monetary policy.

Many people perceive Bitcoin as a great inflation hedge. But one should also be wary of what strong inflation could mean for Bitcoin. When inflation levels end up not being temporary and go from being short-term talking points to long-term problems, the FED will at some point be forced to step in and take action, possibly by raising interest rates. Increased interest rates results in a repricing of risk assets downward (as risk assets are typically valued using those same interest rates). If that happens at a time when Bitcoin is highly correlated to stocks, Bitcoin will also experience similar downdraw, at least in the short-term. Remember too that in major risk-off events, all assets correlate to 1 as people look to dump risk.

While we are not yet in such an event, they can happen quickly. And Bitcoin would be affected too, at least in the short-term.

A metric often discussed which keeps showing bullish signs, Bitcoin exchange reserves, has continued to fall hitting another three year low. This aggregate metric is indicative of mass opinion toward the macro outlook of Bitcoin.

Long term holders (LTH), or the smarter money in Bitcoin, have also maintained most of their holdings despite the -23% drop. There has been some distribution of LTH’s coins (100K BTC over the last month) but this distribution comes to just around 1.2% of their total holdings.

Long term holders maintained most of their holdings Source: Glassnode

Furthermore, a decrease in LTH supply is not necessarily a bad thing, this is actually a similar scenario of where we were a year ago (when Bitcoin was just $18K): LTH supply delta turned negative just before the big multi-month run up starting in November.

For the short term holders we see that after the ATH there has definitely been some profit taking. This can be seen in short-term holder SOPR, which reflects the realized profit and loss of for all coins moved on-chain that have a lifespan less than 155-days. After the drop in price near the highs there is a steep spike, which normally is not a good sign. However, the indicator dropped sharply again below 1.0 as price broke down to the low $50Ks. Historically, the crossover from below 1.0 to above it has been an indication of a trend reversal. Provided it can hold above 1.0, short-term holder SOPR looks like it has identified a trend reversal here and potential buying opportunity.

Looking at the supply held by whales (those who hold between 100 to 10K Bitcoin), when looking at the 7-day SMA we can see that whales have not been selling and to some extent have been accumulating more during this recent pullback. Furthermore, Bitcoin illiquid supply continues to increase, further strengthening the story of the supply shock, a topic discussed in the last edition of this newsletter.

Weekly moving averages of supply held by whales (between 100 and 10k in size) and illiquid supply. Source: Glassnode

Looking at the daily time frame it still looks like Bitcoin is in an uptrend, we have seen higher highs and higher lows and a clear channel that holds identifying a trend. The current pullback is quite similar to the one we saw in September. Both saw a 20 to 25% decline from their respective tops.

Currently Bitcoin is holding support above its 100-day moving average at $54K. $53-54K also happens to be the same price level as the peak in September and the price level at which Bitcoin is worth around a Trillion dollars. A critical price juncture.

The order book is also confirming strong support at $53K, with considerable bid volume shown from $50-54K (green). On the ask side of the book we see some resistance at $59K (red), a level that also was an important level for Bitcoin in the months March, April and May. We see this as an important breakout level which needs to be claimed on the daily and weekly level for us to back in the race towards a new ATH.

On-chain wise the story is similar to the beginning of this month, which is generally good. Bitcoin reserves on exchanges are further down and whales are holding on to their bags, but short term holders did take some profit this month.

On the macro level we see some risks regarding the dollar gaining territory against other currencies, inflation and broader monetary policy change impacts. Furthermore, the extra burden of the Covid virus variant puts us on the top of our feet. As scientists do not know how dangerous the new variant is, the risk of new lockdowns and restrictions can change the mood in the markets at the drop of a hat.

We have a lot points to consider for December:

All and all we are conservatively Bullish on Bitcoin. Statistically speaking, Bitcoin cycle-end Decembers have very positive months, but be prepared for large swings. Our conviction will increase when Bitcoin flips $60K and holds it on the daily and weekly timeframes.

Capriole is hiring! We are looking for traders, data engineers and machine learning experts. If you are interested in what we do, check out our open positions at: www.capriole.com/join

The information contained in this newsletter post is provided to you solely for informational purposes only, and is not to be shared, distributed or otherwise used for any other purpose without direct reference to Capriole Investments Limited or link back to this post.﻿

This newsletter post is provided for education and discussion purposes only and does not constitute an offering. ﻿﻿Opinions and projections included in this newsletter are provided as of the date of publication, may prove to be inaccurate, and are subject to change without notice. Prospective investors should not treat these materials as advice regarding legal, tax, or investment matters. ﻿﻿No recommendations are made to invest in Capriole Investments Limited nor any other investment. An offering may be made only by delivery of a confidential offering memorandum to appropriate investors. Past performance is no guarantee of future results. ﻿Additional information about Capriole Investments Limited and its performance is available upon request.

The S&P500 and Bitcoin showcased a strong recovery recently and today both...

Traditional markets have been taking a beating. Our February Newsletter and analysis... 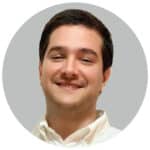 For the past few months, Bitcoin has been driven by macro events... 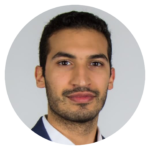 Last month was mostly dominated by macro news much like December, namely...

A year ago, we published our “Christmas Special” newsletter. We wrote the...

If you have been around the cryptospace long enough, you have probably...

Bitcoin started the month of November strong with a new all time...

Bitcoin is up over 30% to date in October, reaching as high...

Last issue we noted the improving fundamentals for Bitcoin following...

issue we reviewed the China’s crypto exodus and argued why we...

These are unprecedented times. The Bitcoin network has just experienced the biggest...

itcoin is trading at more than 40% below the all-time high for...

Every month we write a short update on the market. Last issue,...

We try to release our newsletters when we see key opportunities. Today...

This newsletter provides our airplane view of the Bitcoin market. It summarises... 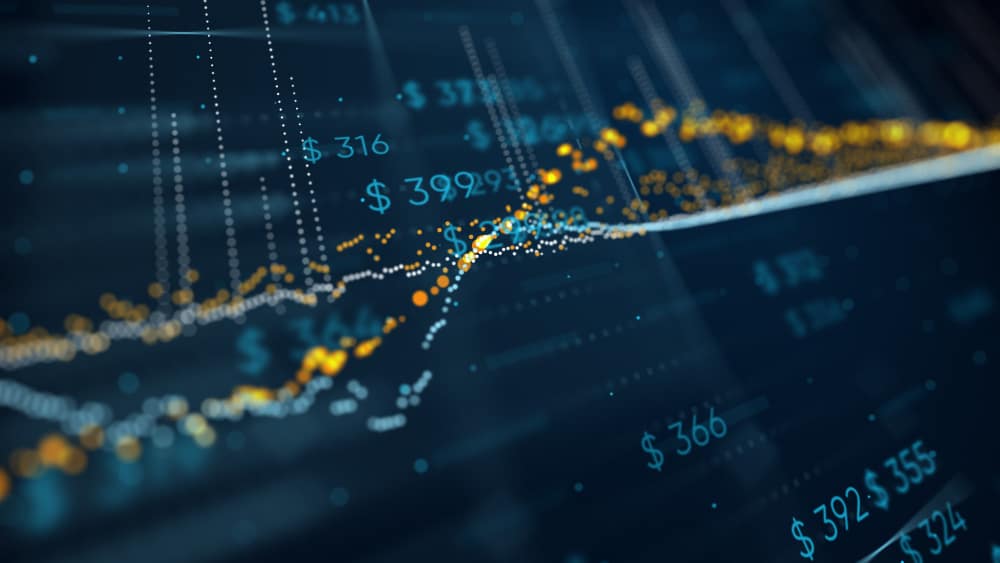 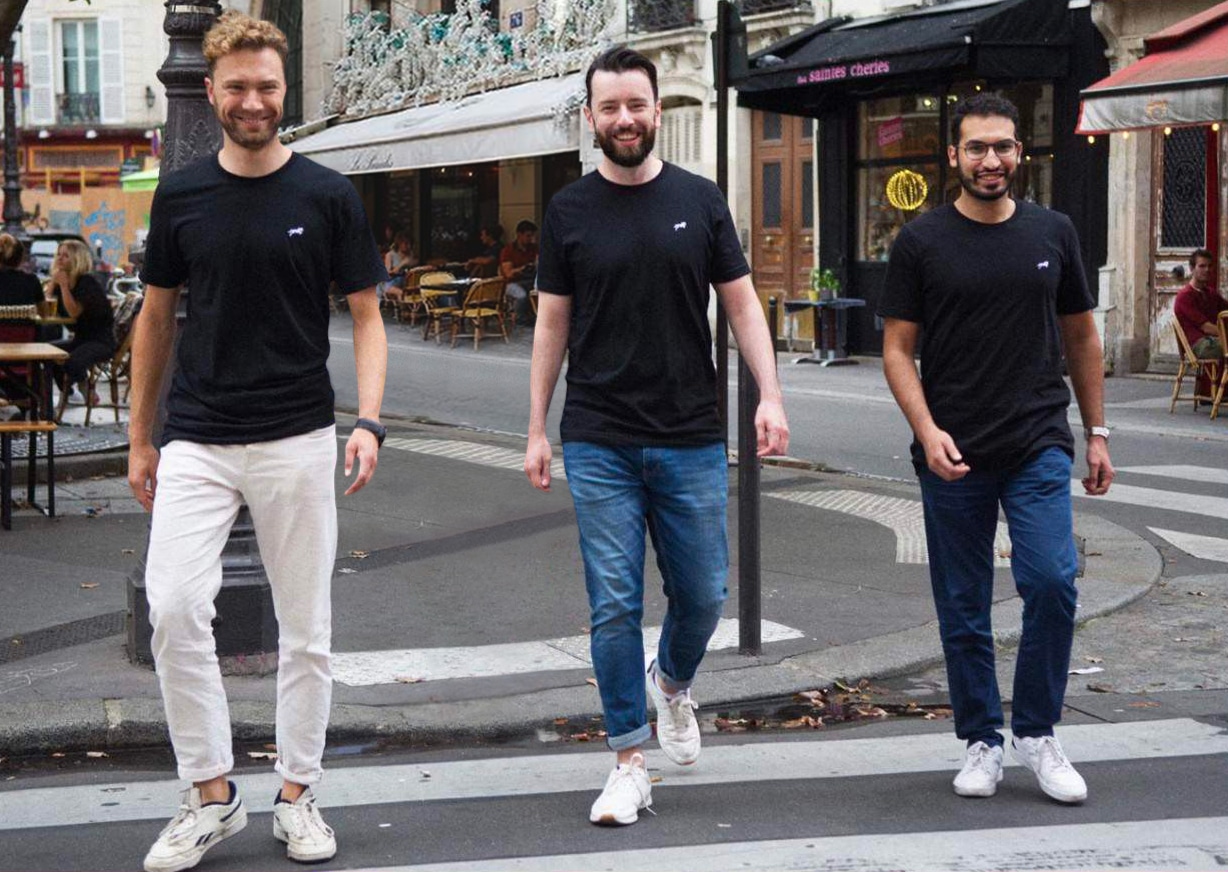 The Capriole Fund is a Cayman Islands CIMA regulated master fund consisting of the Capriole Master Fund, Ltd. (ISIN: KYG1892C1050, CUSIP: G1892C105, BLOOMBERG: CRYPTO1 KY), the Capriole Fund, Ltd. (ISIN: KYG1892D1034, CUSIP: G1892D103, BLOOMBERG: CRYPTO2 KY) and US limited partnership the Capriole Fund, LP (ISIN: US14071T1016, CUSIP: 14071T101, BLOOMBERG: CRYPTO3 US). The Capriole Fund, Ltd. and Capriole Master Fund, Ltd. are both fully licensed mutual funds under Cayman Islands Mutual Funds Act (registration numbers 1849971 and 1849993 respectively). Capriole Investments Limited is a British Virgin Islands company (no. 2038914) and licensed asset manager (cert. IBR/AIM/20/0361).
The materials on this website are for illustration and discussion purposes only and do not constitute an offering. Access to products and services on this website may be restricted for certain persons or countries. No recommendations are made to invest in this or any other investment. All interested parties to check in advance whether they are legally entitled to purchase the products and/or services presented on the website. We make best efforts to ensure the accuracy and correctness of the information here, we do not accept any liability or responsibility for any errors or omissions. Past performance is no guarantee of future results.